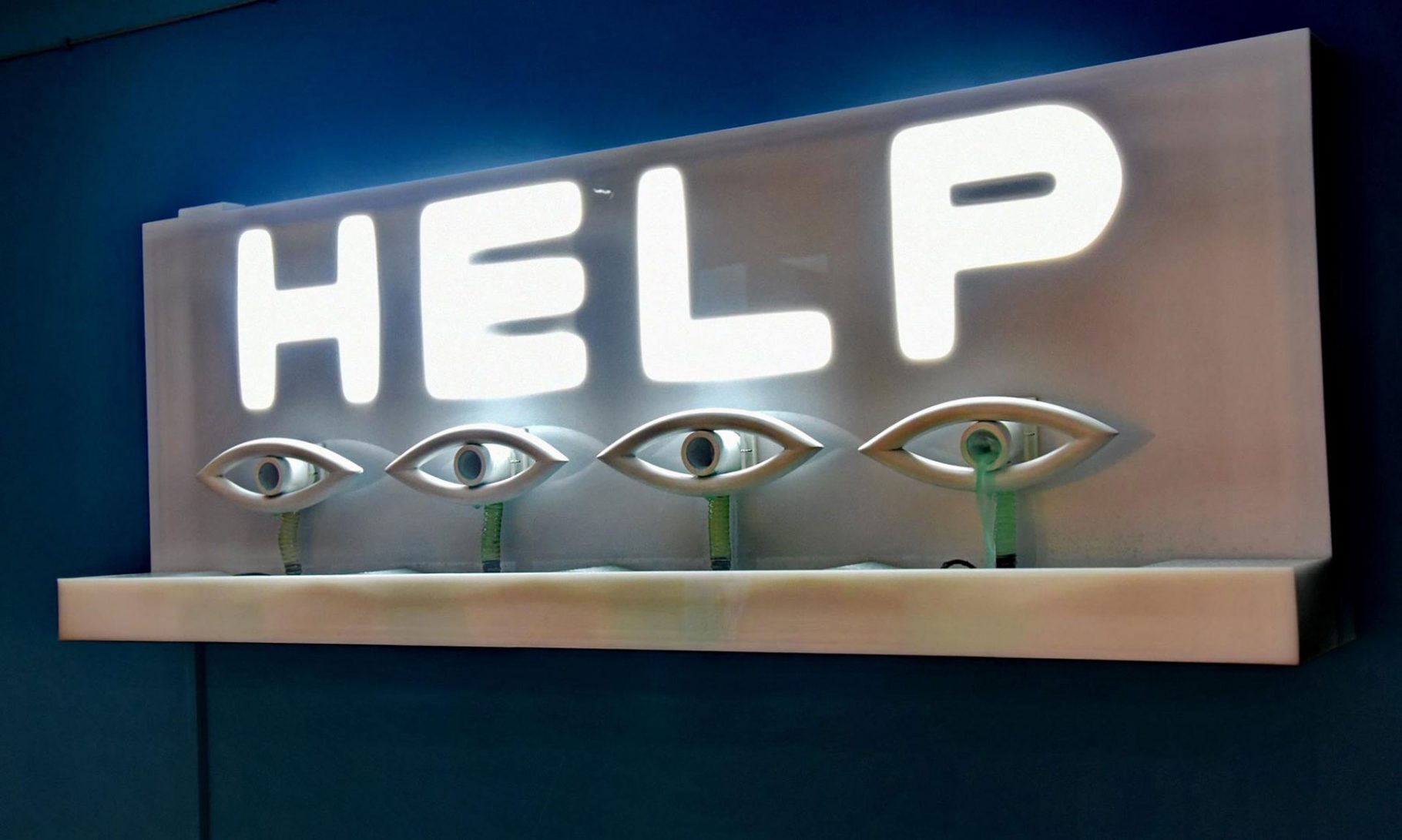 Under the condition of a global hybrid war, societal cataclysm and a civilizational baustop, or maybe just a speed frenzy caused by the velocity of what happens, we would like to point your attention to a topic, not merely important…

The topic of this project is the present creativity crisis, the slipping out of the humane and the authentic, nuanced by a ridiculous nostalgia that comes with or instead of the unsuccessful attempts for their restoration. The exhibition, instead of putting questions and queries, provides answers coded into a form of sublimated object and situation around it. Doll-Uniform offers the viewer the opportunity to be in a certain particular setting, resolve it and thus survive it in a rather individual manner.

While in Noli Me Tangere (the previous realized project by Dr. Gatev) through a “universal artistic model” the process of animating the inanimate objects and their subsequent voluntary renunciation of spirituality was investigated. (The classic conflict between psyche and tekne was not easily regulated, but was still was resolved in the denial “Noli me tangere” (do not touch me) and the closure of the system in its own self-sufficiency). The project Doll-Uniform shows a more direct message and presentation of the facts through real objects, the degree of immersion in myth, here, is articulated by a stylized sublimation of the problem. Several visual phrases like a crowd, a laptop, a bizarre kinetic mechanism, a help key (F1) – combined into semantic structure, function differently depending on the spontaneity of response and openness of each spectator.

The video shows a rhythmic opening and closing of a laptop – the contemporary work-tool, projected before a faceless multitude – an impression of doom, but also a case of ritual, always carrying in itself a sensation of hope. The Kinetic-mechanical installation, starting point of the project, offers a possible key, but this offering does not lead out, necessarily to an outcome. The artistic and political message of the project, the concept, in other words, is rooted in the spiritual, personal “ecology”, the ecosystem of the human experience and collective life, the very interaction with the “environment”. Doll-Uniform tries to identify and define this threat to the environmental equilibrium as the domination of information environment. New generations of users consume virtual life in a limited set of samples imitations, behavioral patterns and predetermined solutions. They rotate in a vicious circle of frustration: consumption – production, which destroys or rather replace creativity and identity with defined, banal socially accepted norms and standard stereotypes – painfully constrained by political correctness, current lifestyle and boring artistic mainstream. Even radical behaviors become banal in theoretical pato and meta disciplines, who structure them and integrate them in the information flow.

Here, the debate about technology is reduced to a match between the individual and the digital matrix, which, in its role as a total tool kidnaps creativity and pimps it to a role of rationalization, of an instrument. The laptop simultaneously inspires and beheads the present day person. It gives it freedom and information, while alienating one from the will and knowledge, cutting the cord to the sanctuary of one’s own experience.

The specific tone and style of Dr. Gatev (remember, he is a MD) resides in an area of irony, but bordering between philosophy and poetry. There, artistic language that recalls the transition from one simulacrum to the next does not restore credibility to the earlier one. Reality in the postmodern world consists of suggestions that are not always related to the real truth. Beliefs of people create a new reality parallel to the factual one. Investment in beliefs create much more successful forms of real power and resource extraction than old familiar schemes (…) writes Kalina Androlova in A-specto of 14.01.2016

Concerns that relate to the future, creativity, the need for a new model of education and formation of society are very acute, but underestimated as factors by the local art scene and society in its daily life. Therefore reference to the art and the process of creation, what we can describe as the artistry of life must be kept as a reflex, as a ritual that may seem old-fashioned, but will never mislead the human who remains inside each person. 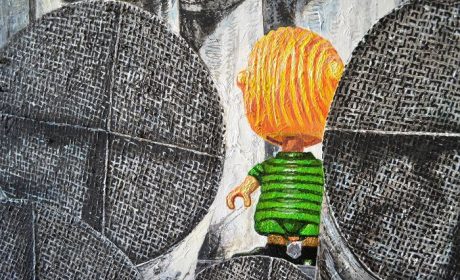 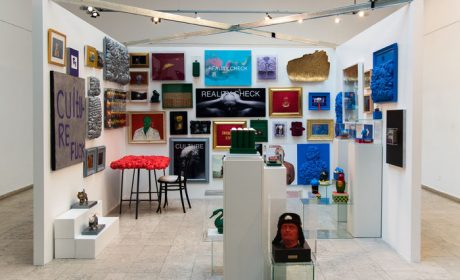 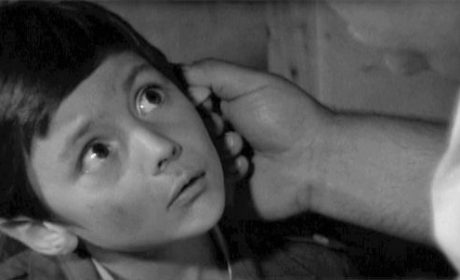 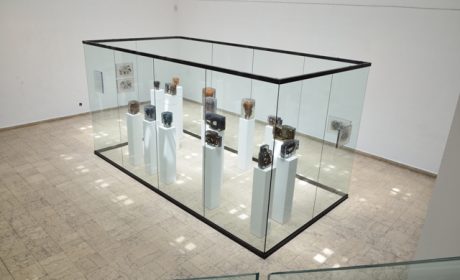 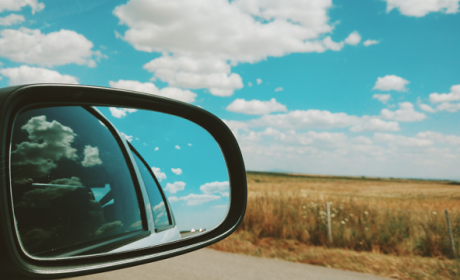 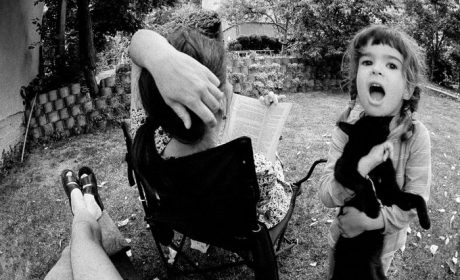