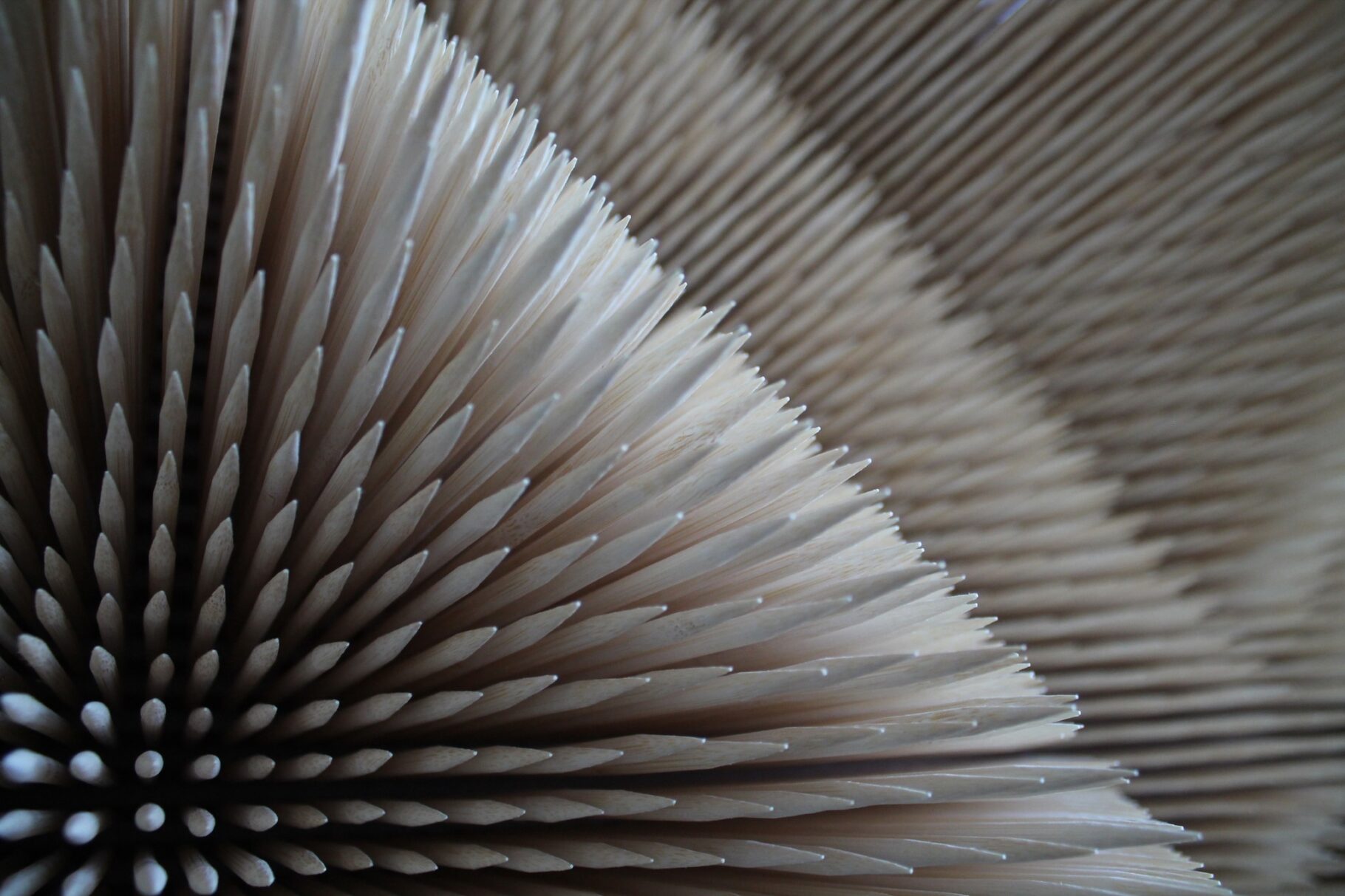 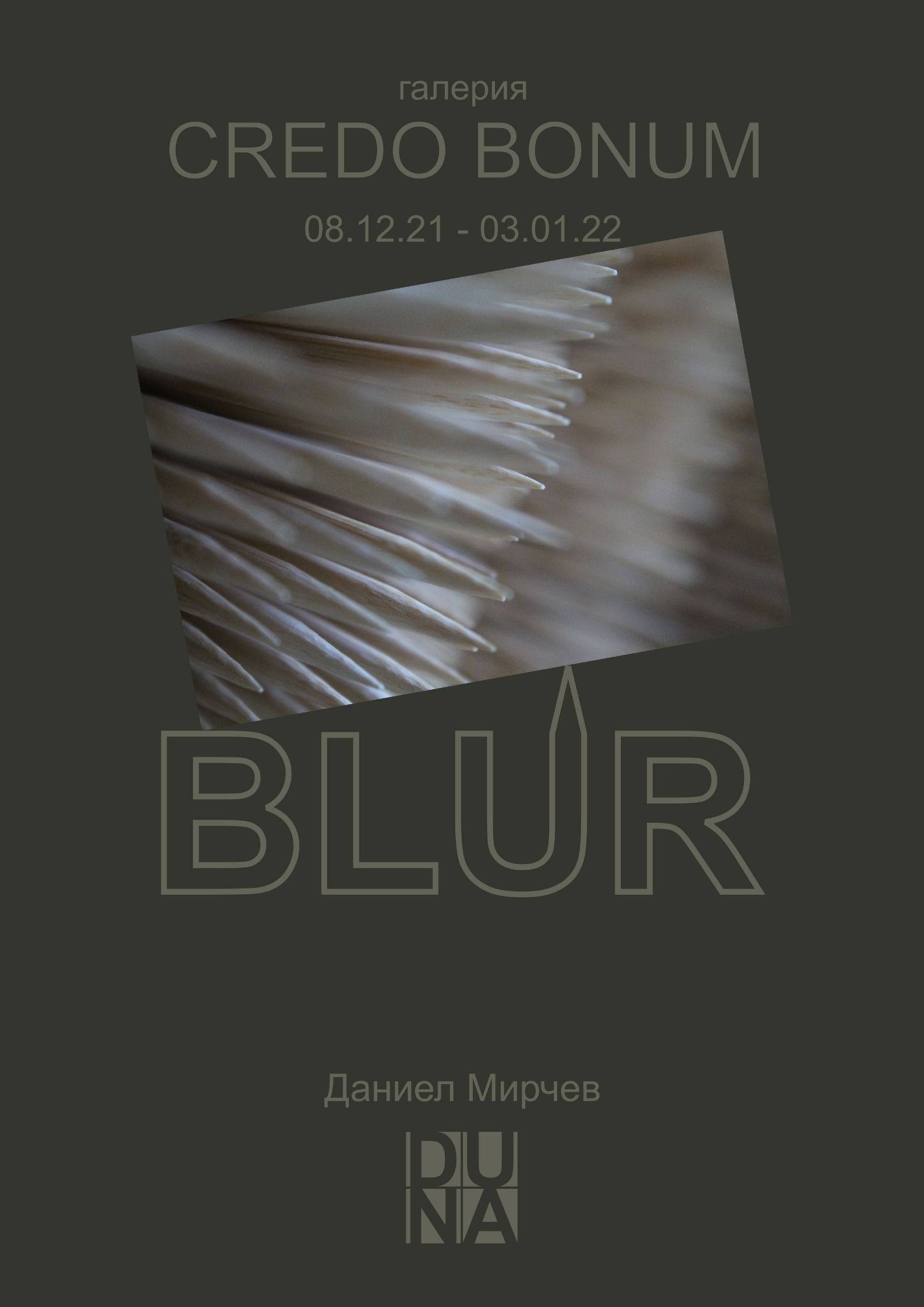 The modern world has given a challenge to the modern person – the effort to focus. The future eats the time of the present, not allowing us to concentrate and not tolerating delays. Ideas, images and objects merge into a shared flow and blur with each step. Movement becomes more important than the moment.

The challenge of focusing while moving finds its equivalent in the latest project of the sculptor Daniel Mirchev. He presents five of his works, united by the sharpness of the moment in a saturated series of other moments. The impossibility to choose one of them and to give it due contemplation leads to blurring of the image. The exhibition is called “BLUR” to remind us of that transitional moment between focusing on the image and looking for the next image for the eye to catch.

The author constructs classical geometric shapes which are defocused and changed with each movement of the viewer’s gaze. Volumetric wooden compositions, playing with light and shadow, they seem to be created by an algorithm with an unclear purpose. Fragments from another time that needs a high dose of concentration. 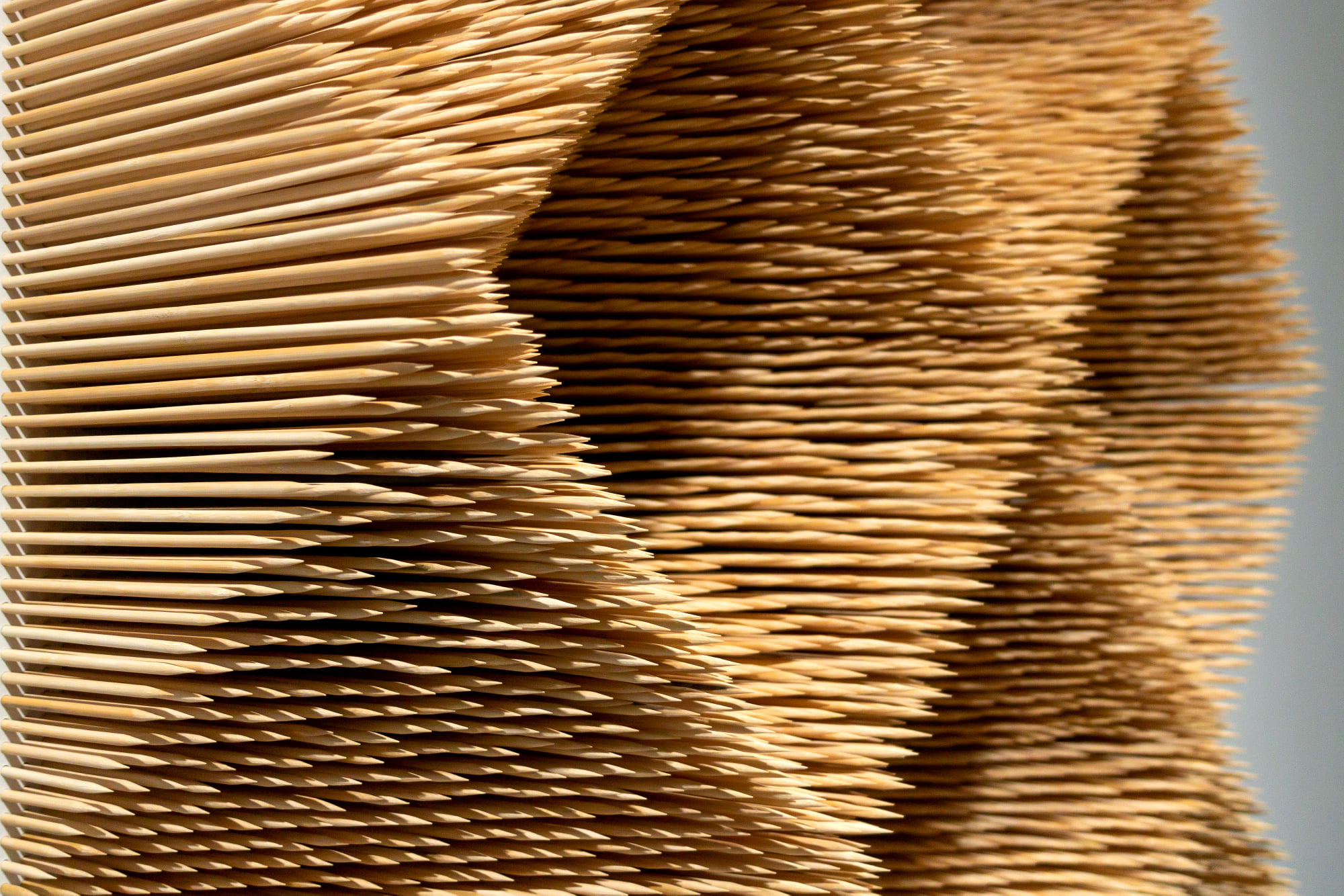 BLUR will be opened on 8 December 8 by Marieta Tsenova, the longtime art director of Egoist magazine. The exhibition will be open to the public at Credo Bonum until 3 January every day from 11:00 AM to 7:00 PM. 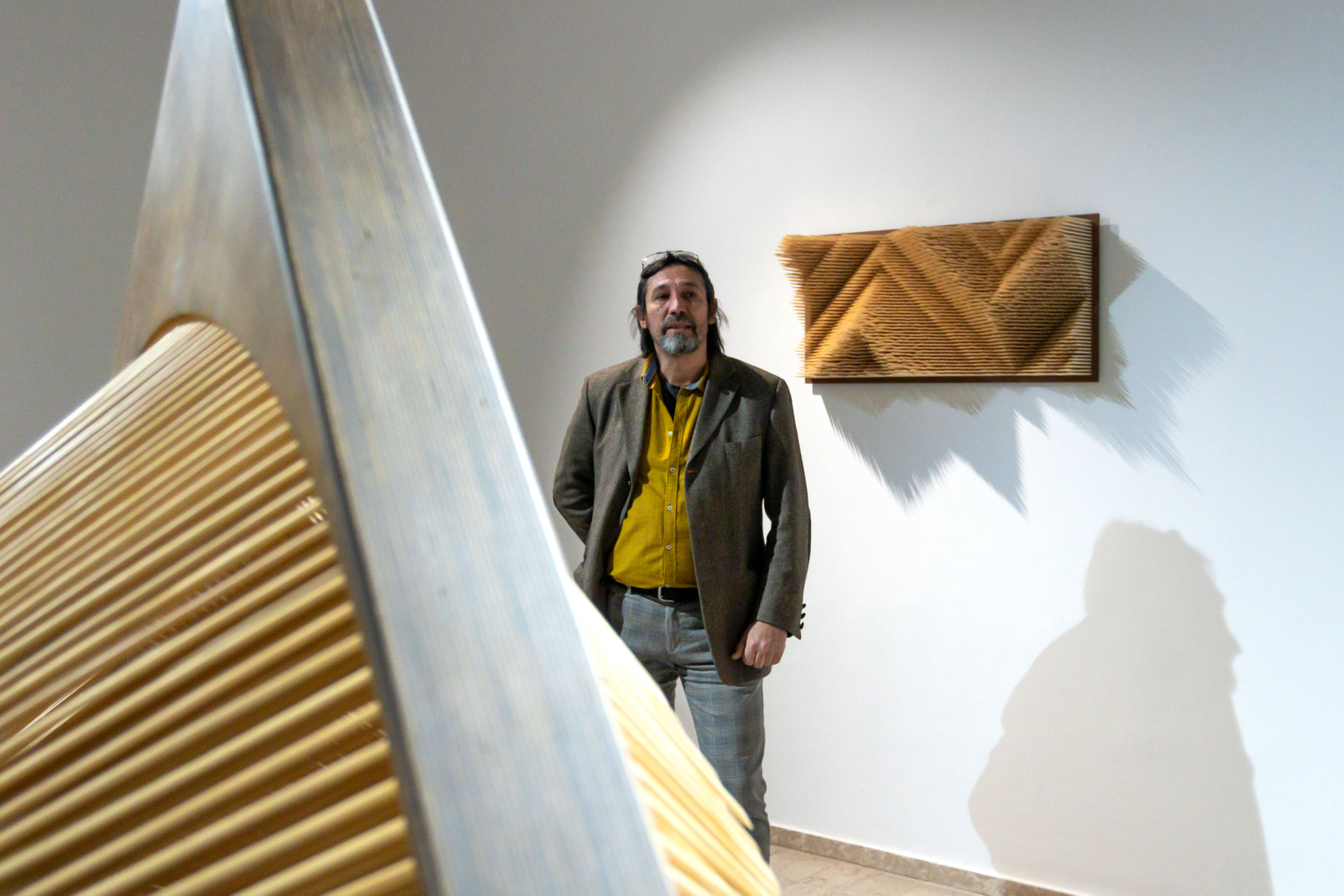 Daniel Mirchev DUNA has been making wood sculptures for more than 30 years. He graduated in woodcarving at the Sliven Art High School. He has a number of solo presentations and numerous participations in group exhibitions and curatorial projects in Sofia and the country. In recent years, Daniel Mirchev has exhibited his art primarily abroad. For 5 years, he has been an author in the Macadam Contemporary Art Gallery, located in the heart of Brussels, and the London Cube Gallery, both galleries presenting him at a number of art forums and exhibitions in Europe and America. His works are in private collections and homes in most Western European countries, as well as in Canada and the United States. “I am lucky to make a living from what I love to do – creating. For me, it’s a privilege that makes me happy every single day”, says Daniel. 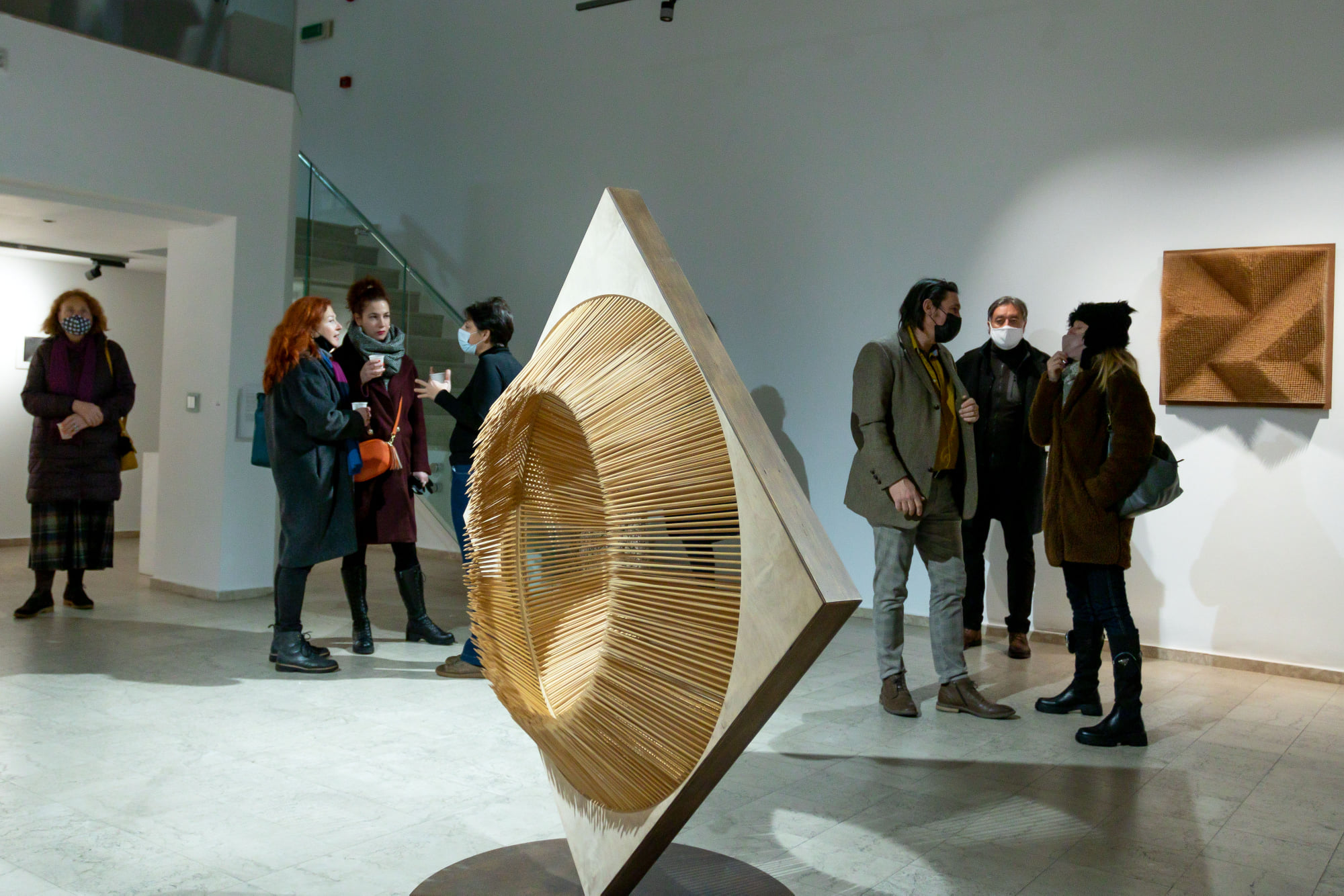 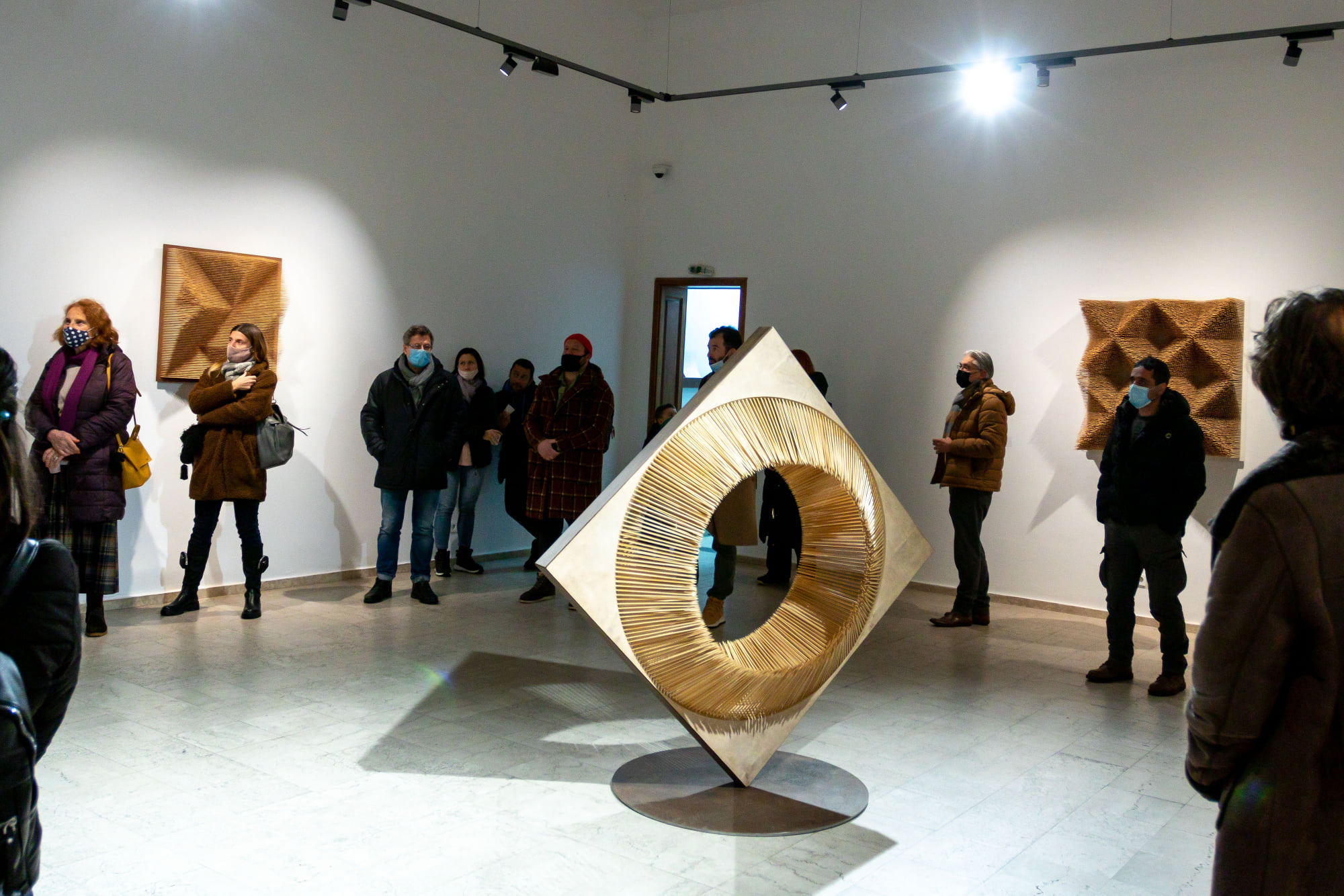 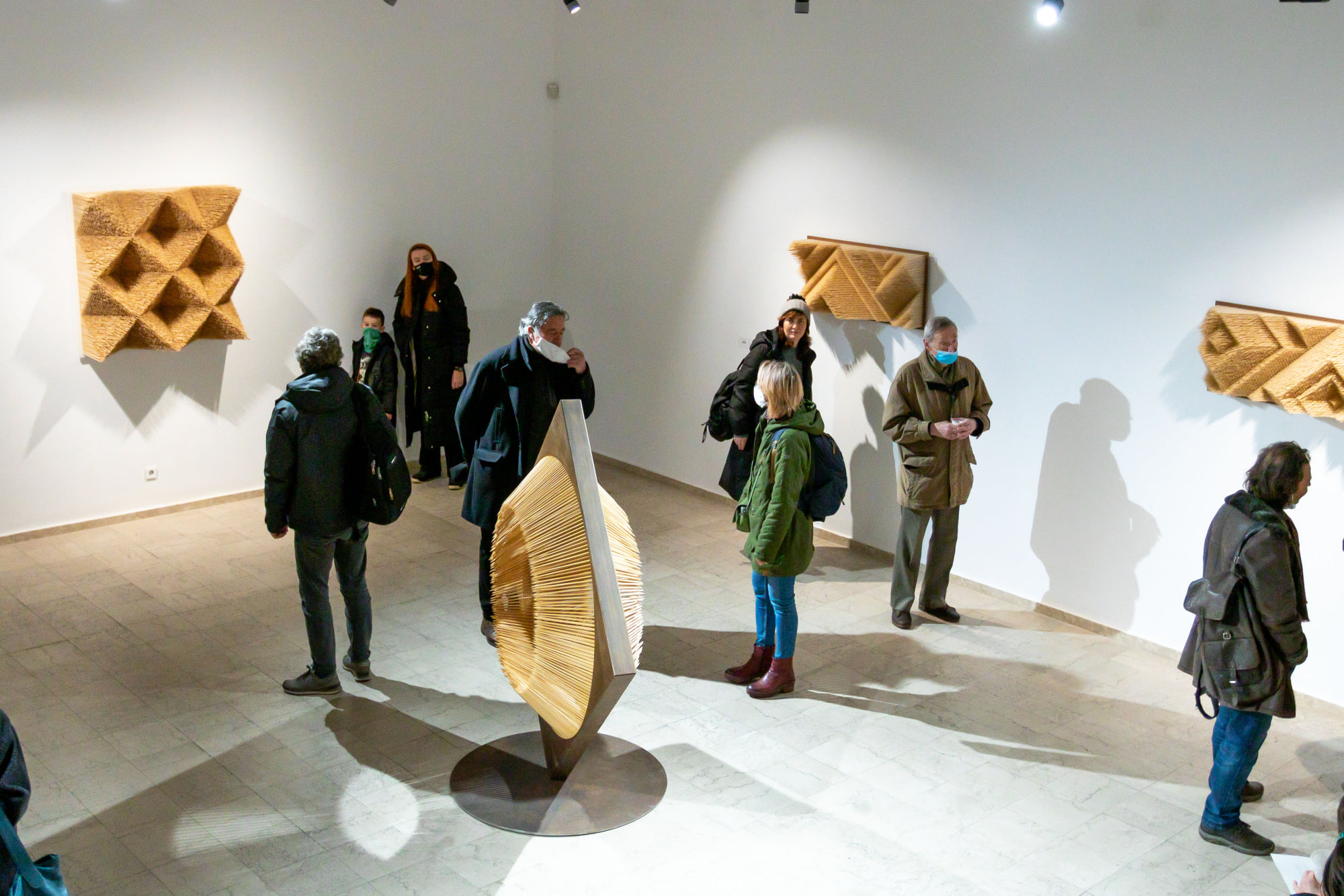 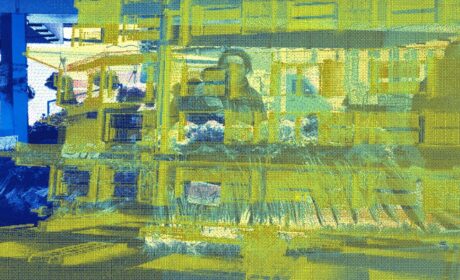 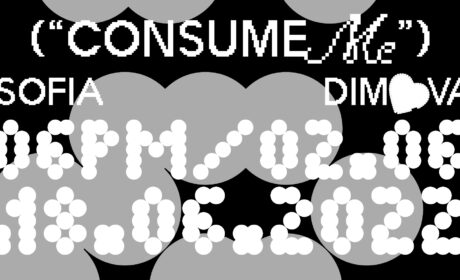