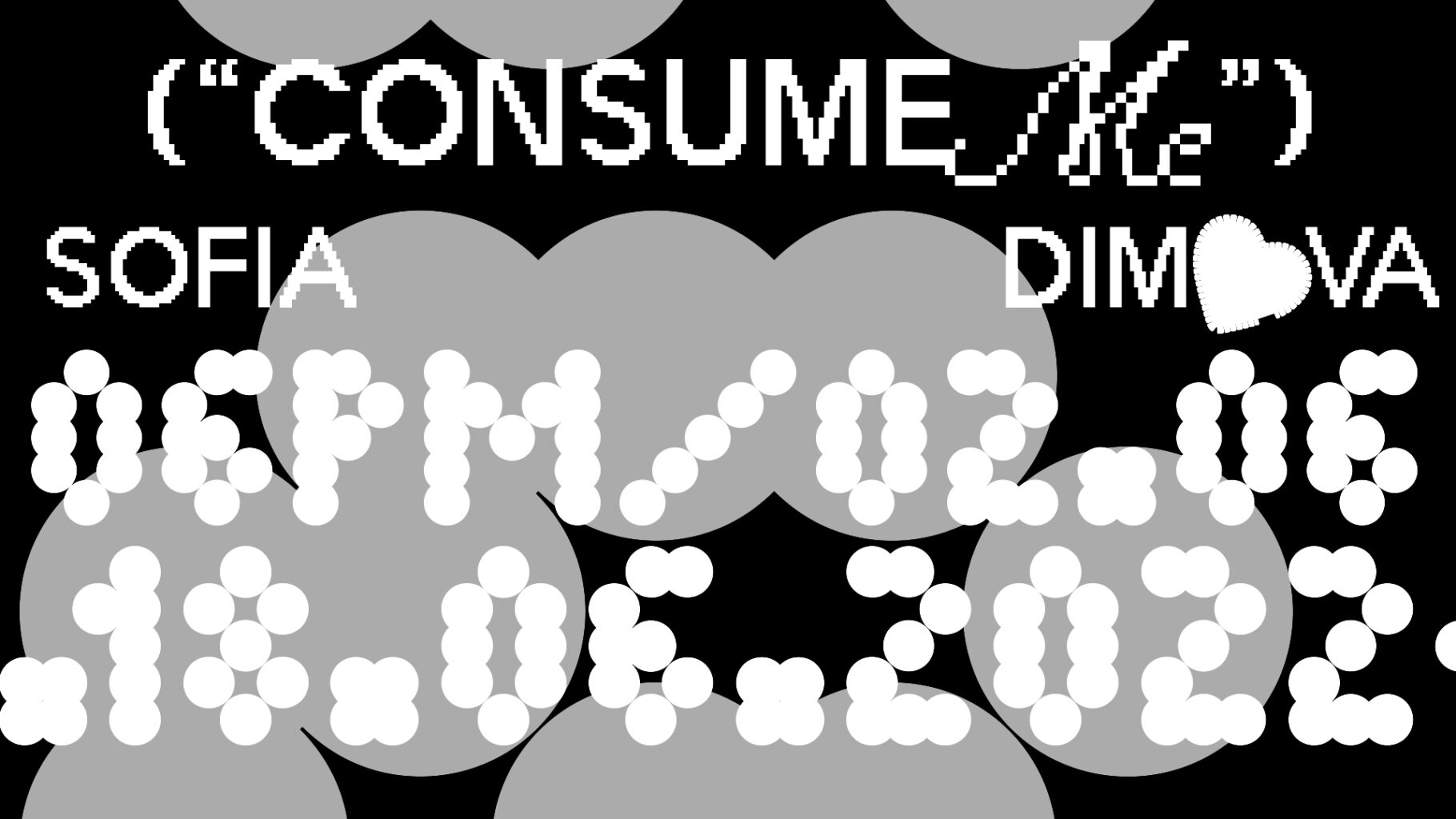 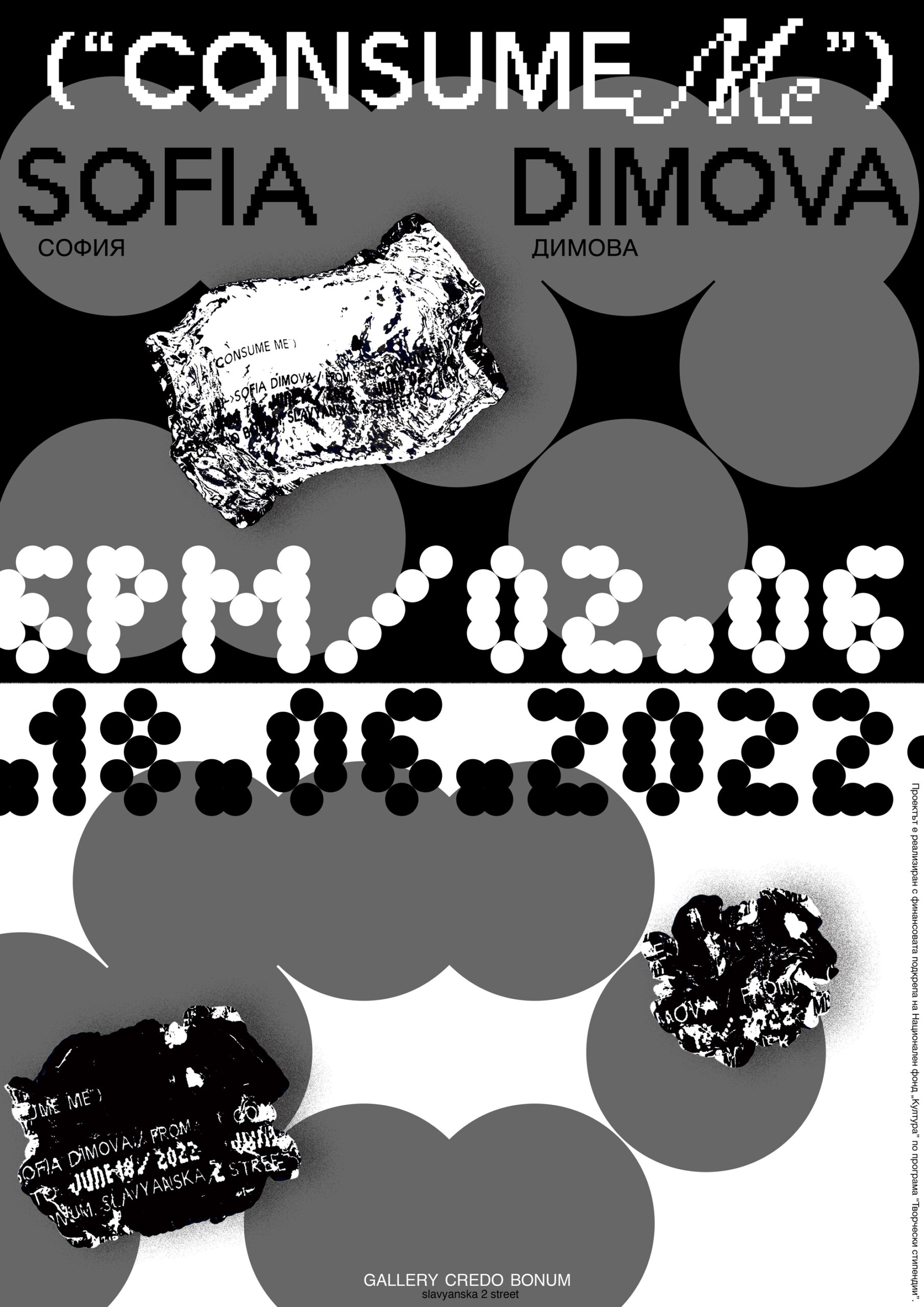 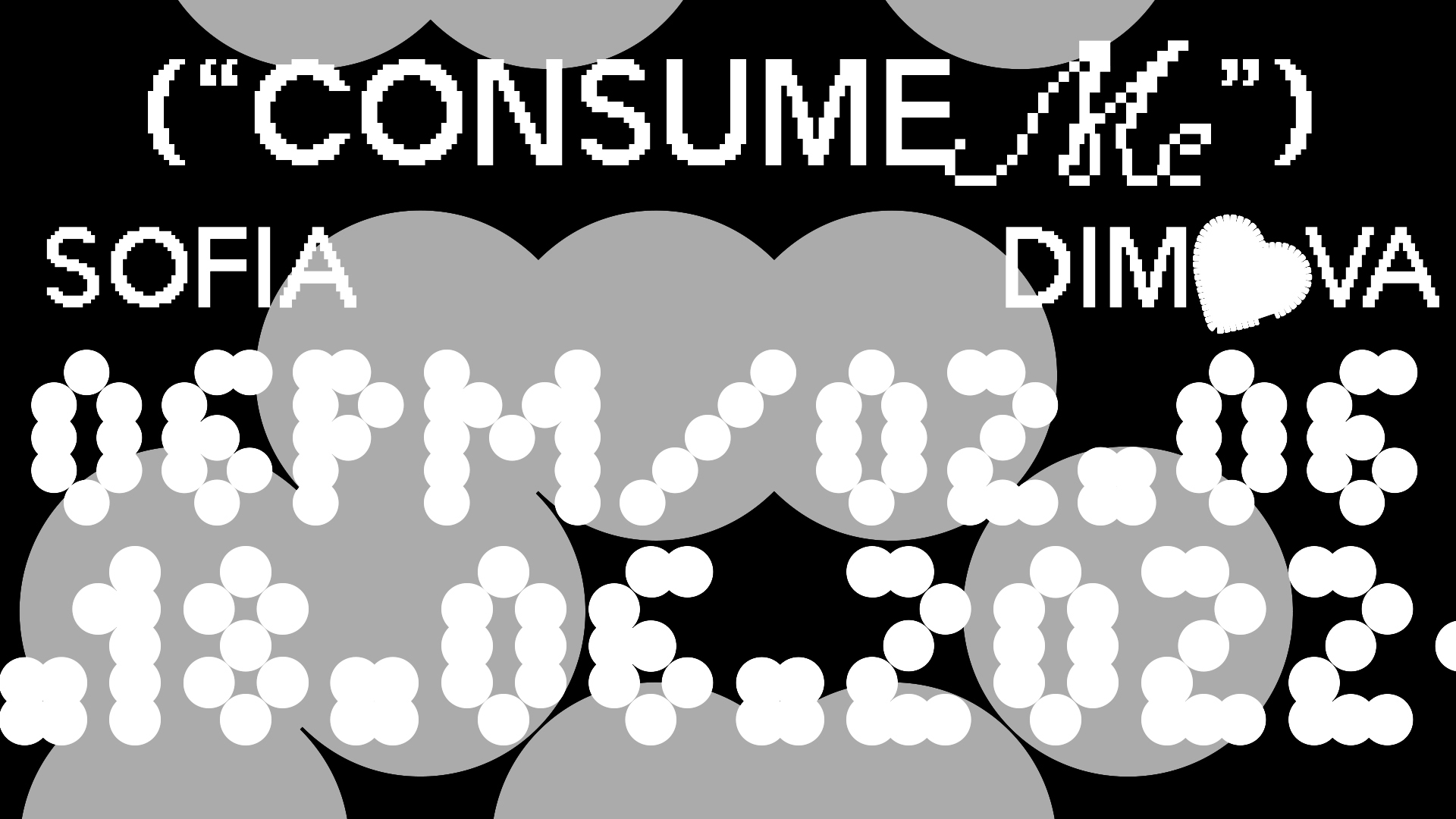 Sofia Dimova’s art expresses the feelings with which the young generation lives. In the rhythmic beat of nightlife, in the neon light of malls, with the surfaces of objects for fast consumption. Feelings that go from euphoria to loneliness and pain.

Especially for the Credo Bonum Gallery, Sofia Dimova presents a series of large-format paintings and objects. Although they are made in the classical painting technique, oil on canvas, the images on them have undergone various transformations. Their prehistory is photography reduced by a computer to the black-and-white schematics of the template. The source photos have captured personal moments, nightlife situations. They hint at vice and loss of limits. Their processing reaches the template black and white aesthetics and puts the viewer in front of extremely clear outlines of the image, in which nuances and gray tones do not exist.

In another series of works, Sofia Dimova uses materials and objects loaded with additional symbolic meaning. Black velvet and safety pins unequivocally refer to the articulation of the female and femininity, as a biography, as self-perception, but also as a clichéd pattern of behaviour, as an image of consumption. In a similar way, items cast from different materials, Coca-Cola cans, paper bags, all waste from our daily consumption, are loaded with complex significance.

“Consume Me” is an exhibition that looks critically at the spirit of modern life. It is a ruthless incision of its values, a point of view devoid of accusations. Only the sadness of the loss is registered. 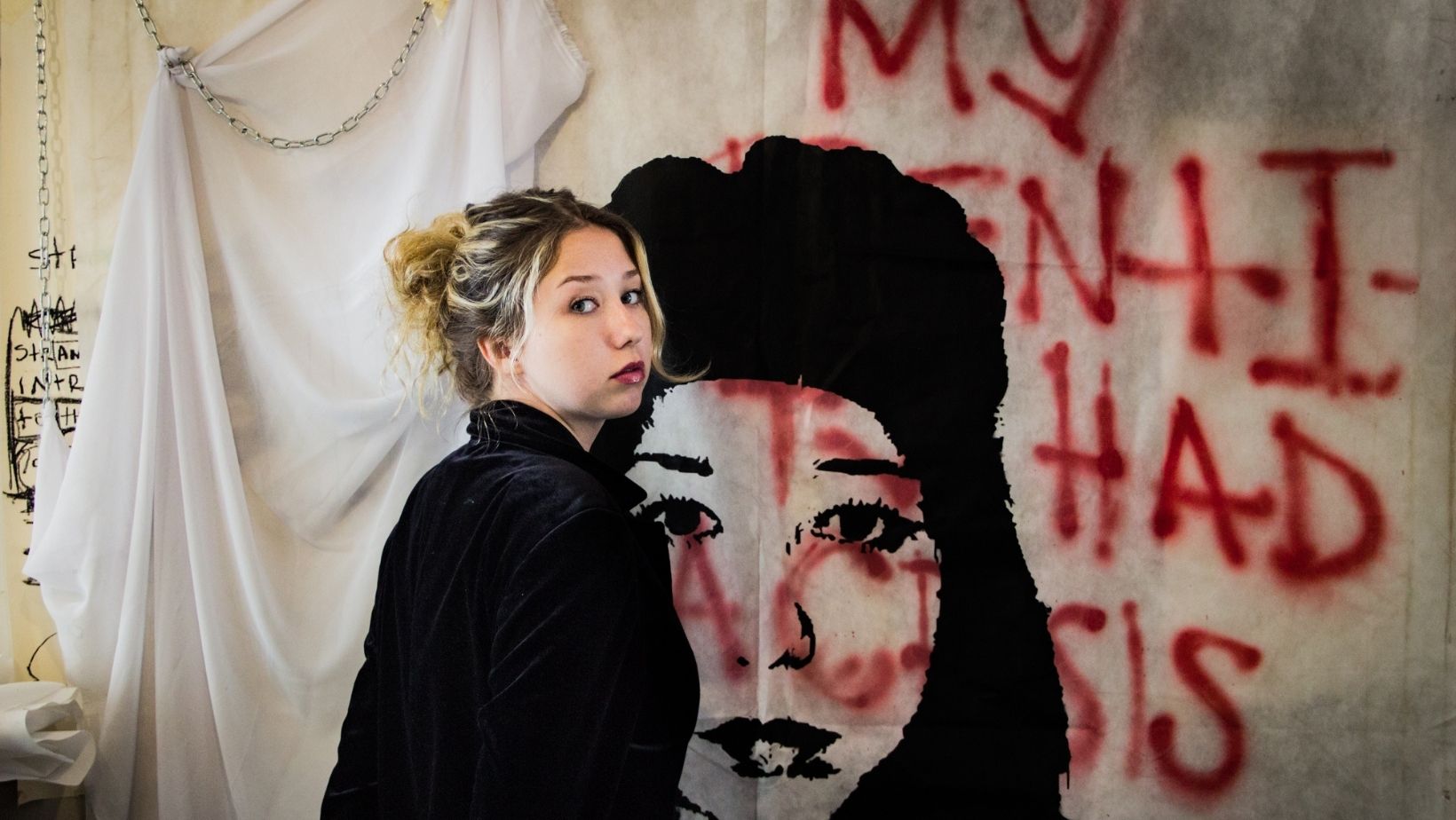 Sofia Dimova (b. 1996) is a multidisciplinary artist born in Varna. She graduated from the Minerva Academy (Groningen, the Netherlands) with a degree in Fine Arts in 2019. In her practice, Sofia combines different materials and techniques that help her create a relationship between personal, fundamental and socio-political issues that seek content and message beyond classical aesthetics. The visual language she speaks is sharp and direct, and follows its own logic. Her rebellion against the trivial artistic image is extremely effective among the audience.

Since returning to Bulgaria in 2020, Sofia Dimova has participated in ten group exhibitions, including Sofia Art Week, ART START at the invitation of Credo Bonum and the Goethe Institute, a group exhibition in Munich with Voin de Voin, Michaela Lakova and Lola Göller , “Dualism II” organized by ONE Gallery, as well as two solo exhibitions. Sofia is an active part of the team of the newly opened cultural space ReBonkers in Varna.

The project is implemented with the support of the National Culture Fund. 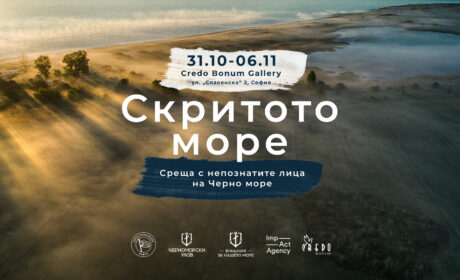 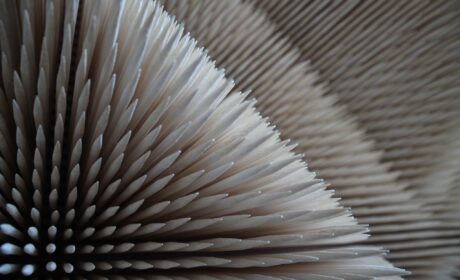