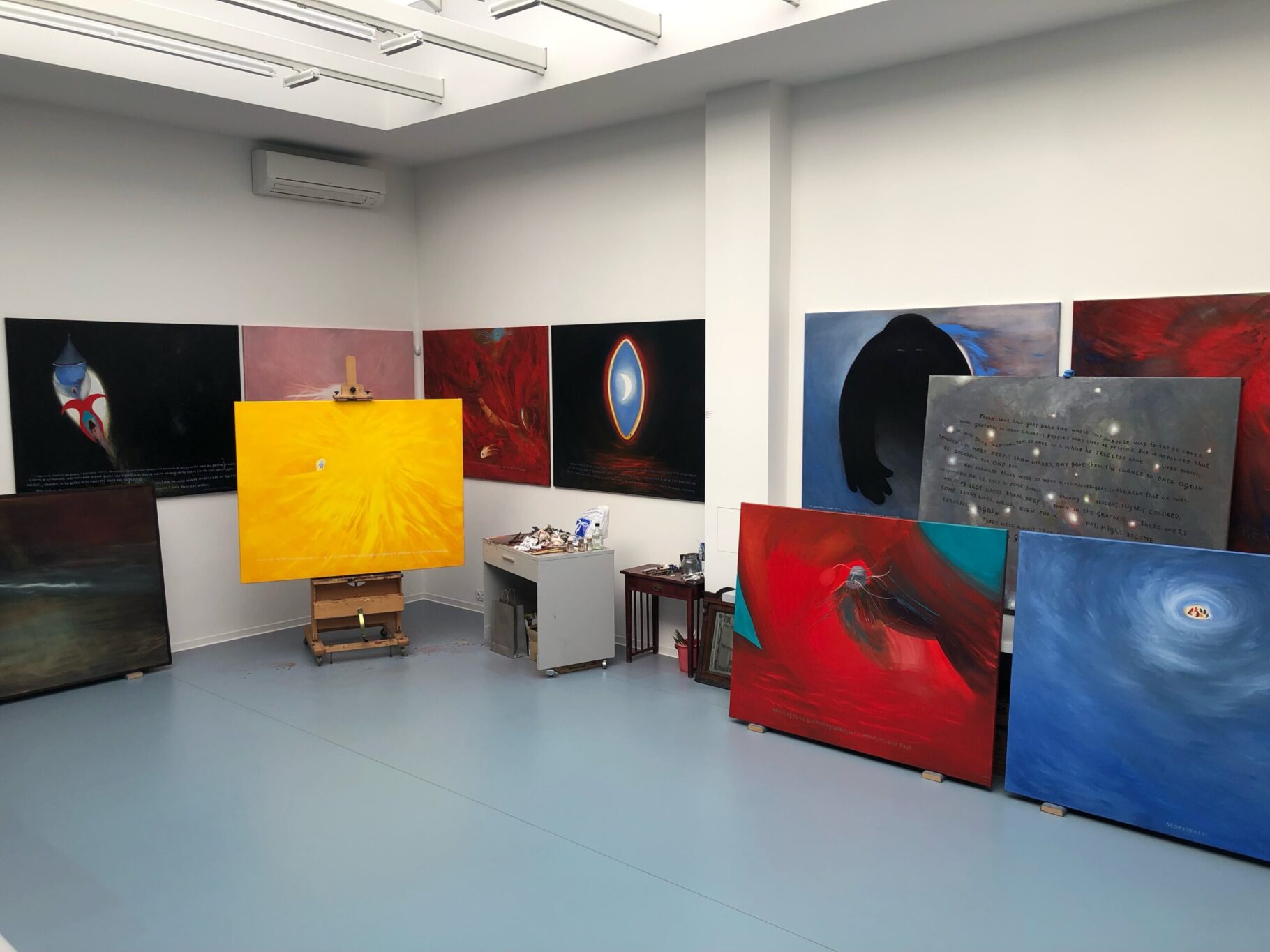 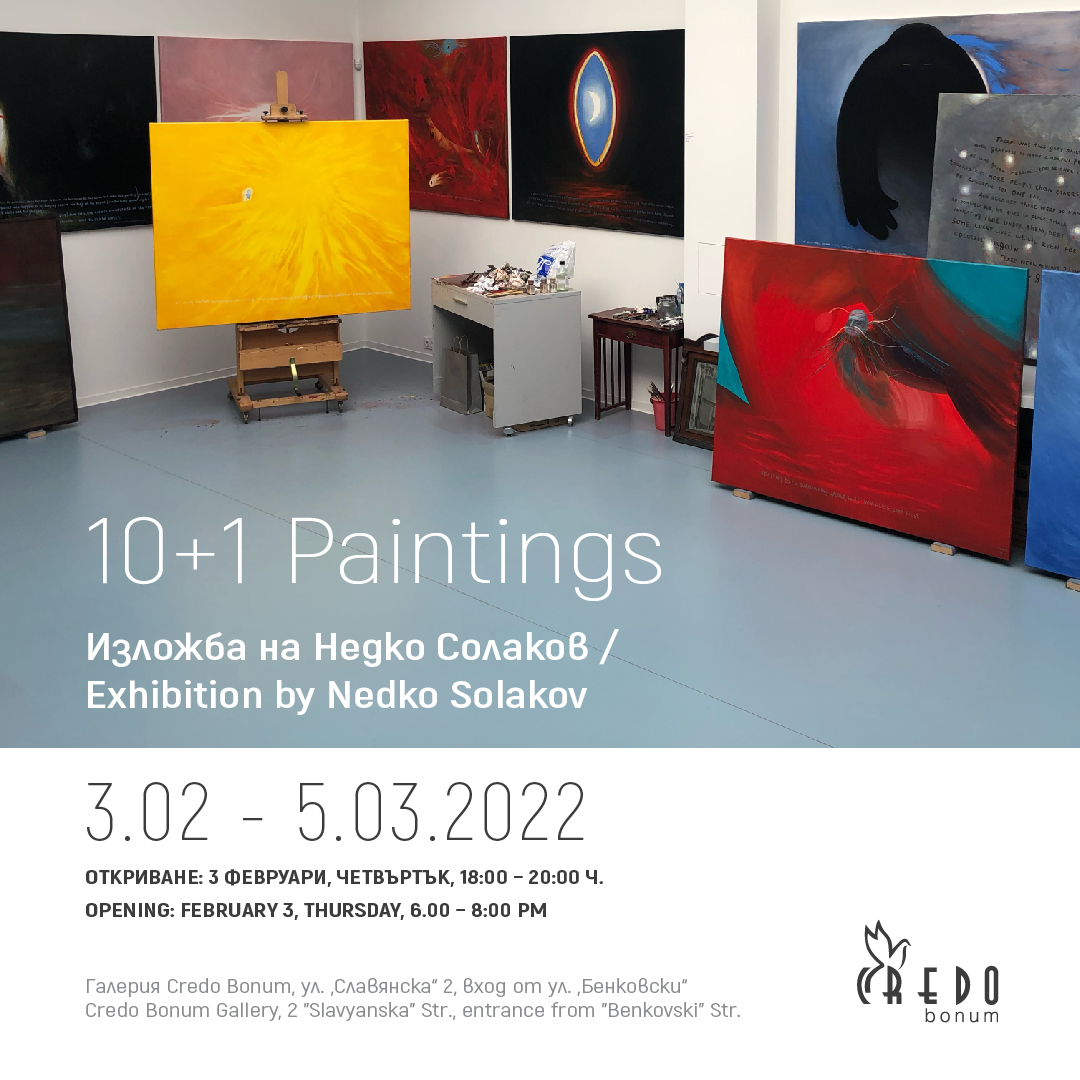 In the summer and autumn of 2021, Nedko Solakov created a series of 10 paintings, all in the same format. For these works, he chose the classic size of 130/162 cm (standardized in 19th-century France for figurative painting). As soon as he finished the series, he realized that the choice of this size in his work was not accidental. He has been working with so-called “French formats” since his student years in the 1970s. Today, the latest series of 10 paintings, arranged in the order of their creation, are on display in Credo Bonum Gallery, accompanied by one “+” painting. It is a mystical landscape created in 1987, the first of nearly 50 paintings in this format painted since then.

Nedko Solakov is a brilliant storyteller. In these paintings he simultaneously paints and narrates, adding text directly to the canvases in his trademark style. Whether among intense picturesque spots that immerse the canvas in the hot geyser of summer heat, or in an abstract black abyss, or in an open blue sky, tiny people live with their worries and joys. We find stories about a “certified moron”, about a “man who wants to radically change his life by going back into his mother’s womb”, about the lie that was “asked if she could possibly not lie today”, about “sinners feeling okay in hell”, and many others. In one of the paintings, the artist depicted himself, while the text below reads: “Adapting to the surrounding world, to its non-alive part first”. 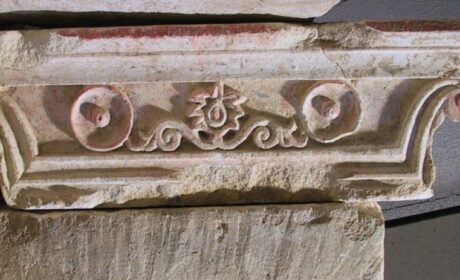 DEVELOPMENT AND NEW TEAM “SVESHTARI IN A NEW LIGHT” 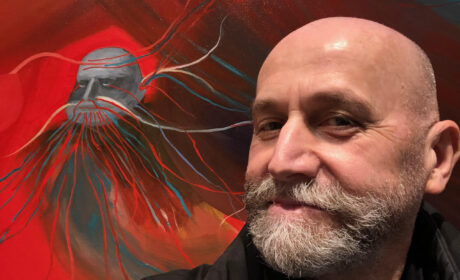 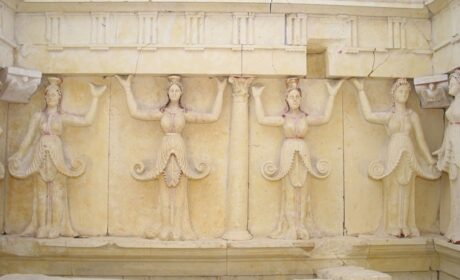 SVESHTARI IN A NEW LIGHT PROJECT