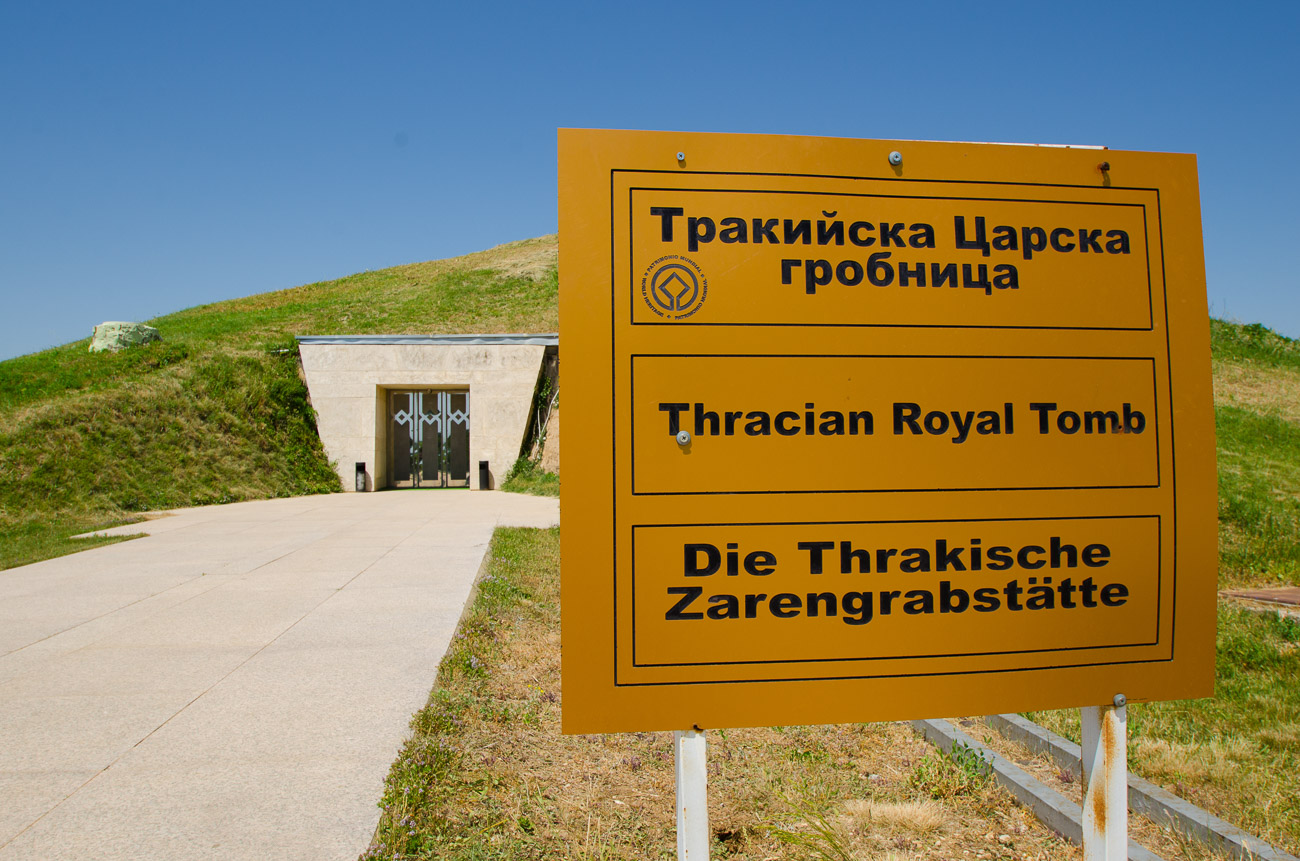 The Minister of Culture Atanas Atanasov, H.E. Ambassador Herro Mustafa, as well as two of the members of the original research team – Eng. Tsvyatko Kadiyski and Valentin Todorov – took part in the reopening.

The official opening of the Thracian Royal Tomb in Sveshtari, part of the Sboryanovo Historical and Archaeological Reserve, took place on June 7. It was part of the celebrations of the 40th anniversary from the discovery of the tomb and the result of the finalization of the Sveshtari in a New Light project. The event was attended by the Minister of Culture Atanas Atanasov, H.E. Ambassador Herro Mustafa, and among the special guests were also two members of the original research team who participated in the discovery and study of the tomb 40 years ago – Eng. Tsvyatko Kadiyski and Valentin Todorov. Among the official guests were also Tsvetelina Borislavova, director of the Credo Bonum Foundation, Deyan Dimitrov, Regional Governor of Razgrad, Aksel Kyuchuk, Deputy Mayor of Isperih, and Habibe Rasi, Deputy Mayor of Razgrad.

“I have always been proud of my roots and origin, but today I am even more proud. Because after four years of efforts by my team, the Credo Bonum Foundation and all those involved, we are showing the Thracian tomb in a new light. Literally and figuratively. I am proud that this unsurpassed site receives today the best modern lighting, the best, specially created air conditioning system, a renewed and more impressive exhibition,” said Tsvetelina Borislavova in her speech during the opening. 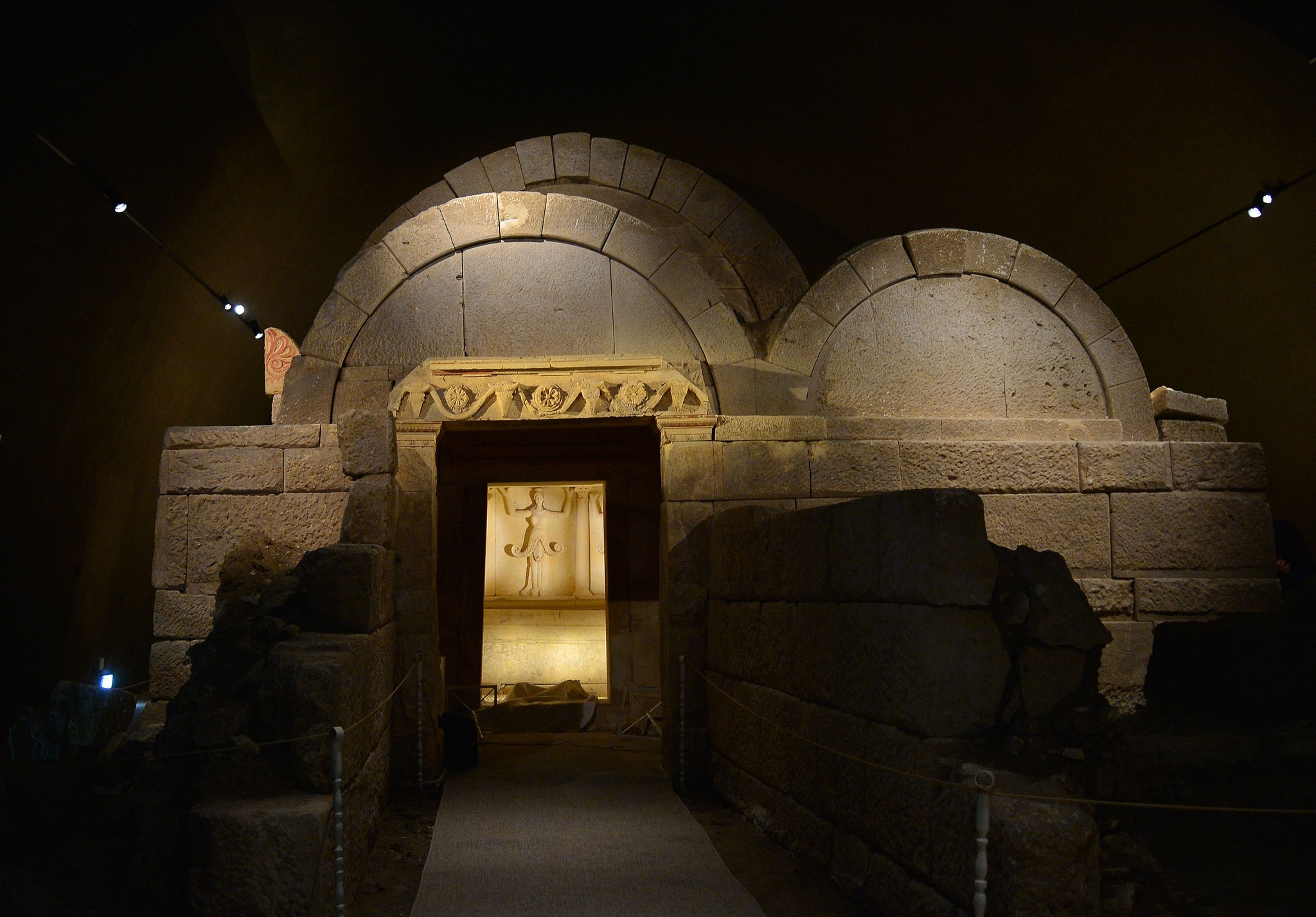 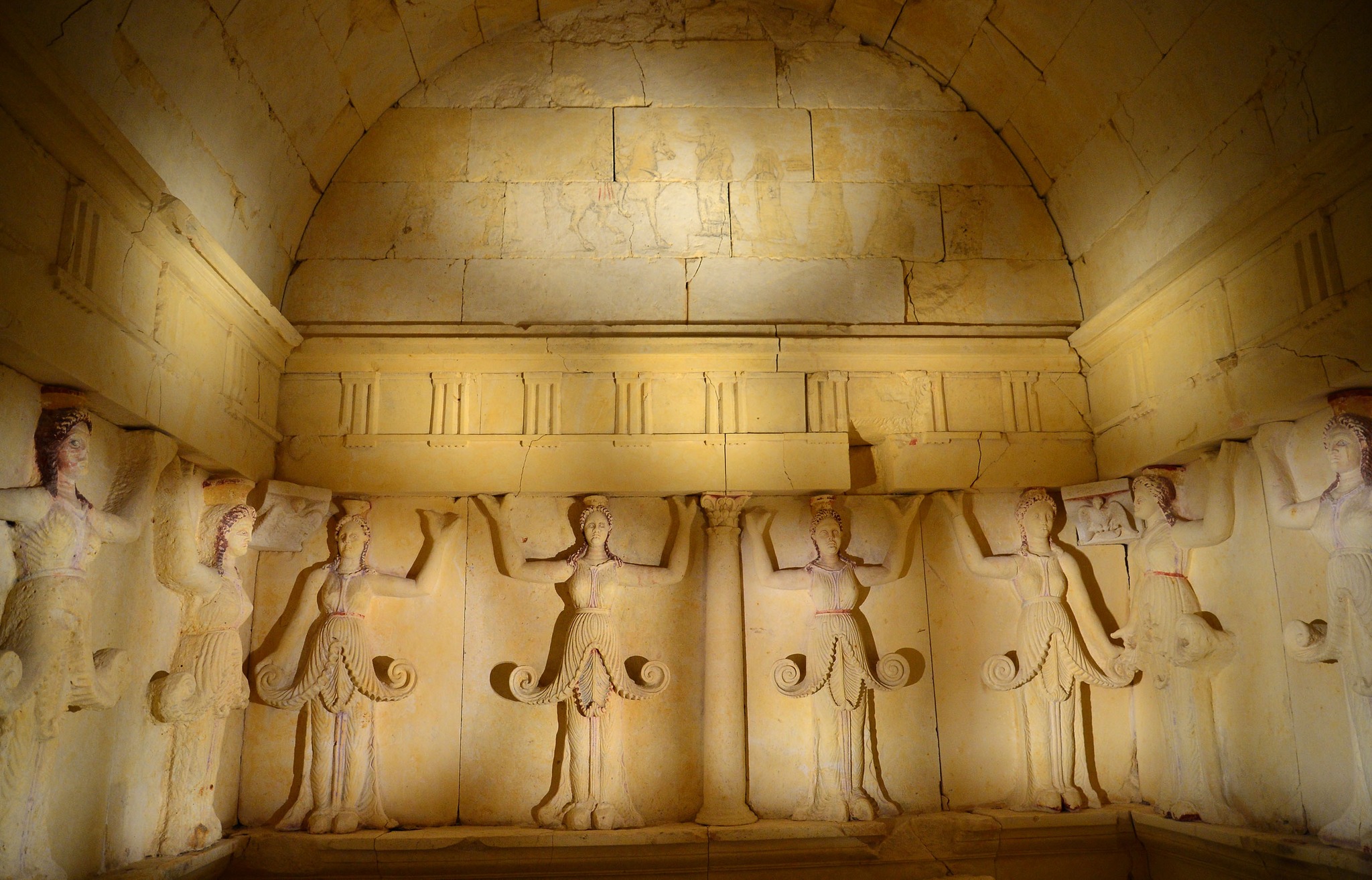 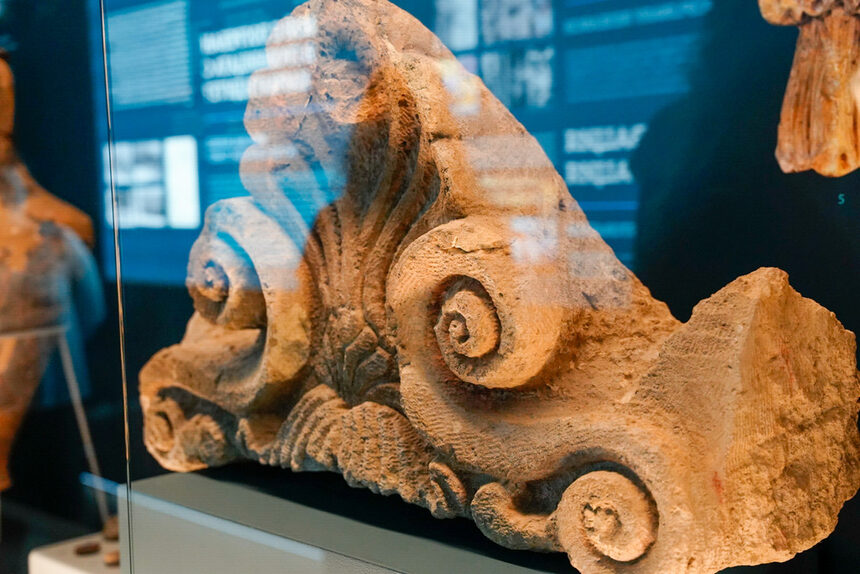 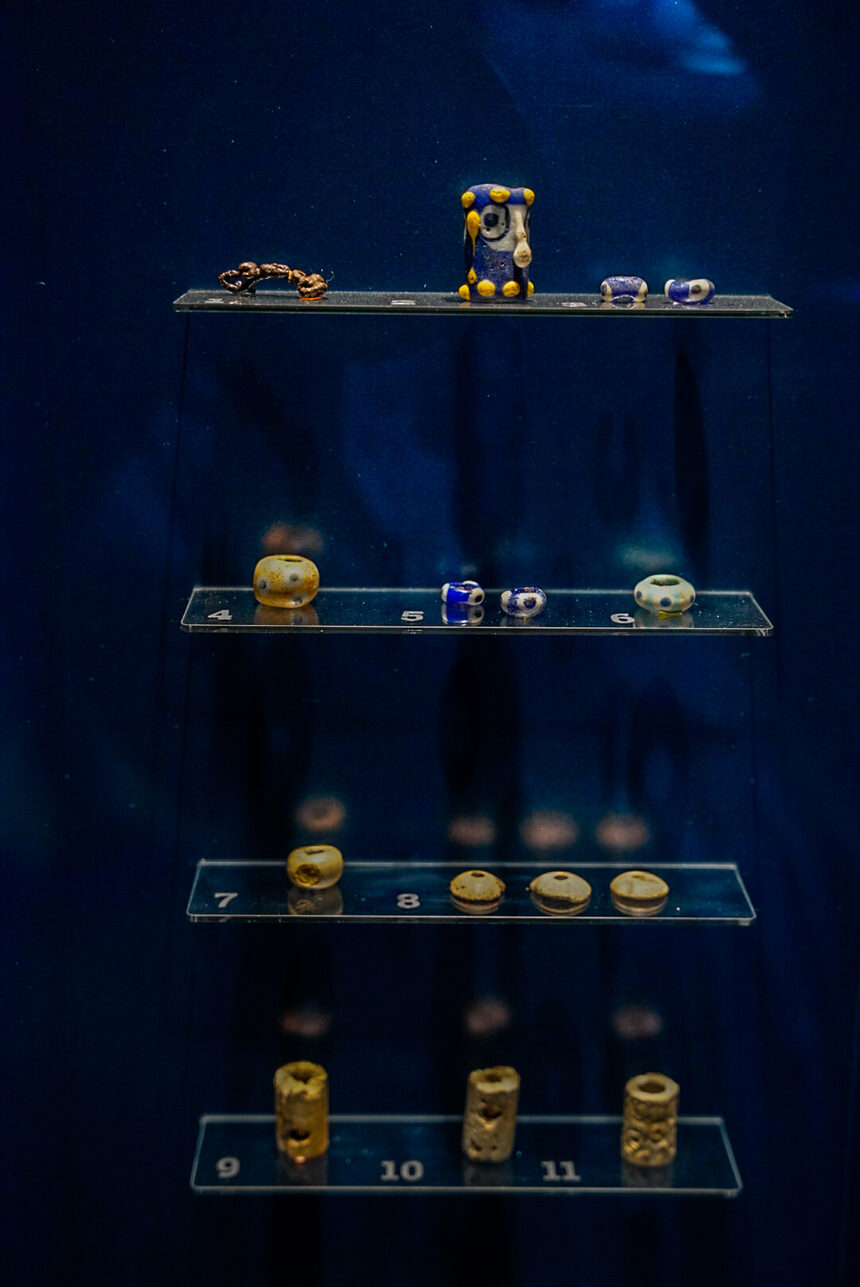 The Thracian Royal Tomb in the village of Sveshtari is one of the most significant historical sites in Bulgaria. It is part of the Sboryanovo Historical and Archaeological Reserve, which is located in Northeastern Bulgaria near the town of Isperih. Sboryanovo includes over 140 archeological and cultural monuments, the most famous of which are: The Sveshtari Tomb, the remains of the ancient Thracian city of Helis, the Thracian sanctuary of Kamen Rid, the Muslim sanctuary Demir Baba Teke, revered by the Alevis, and the Historical Museum in the town of Isperih. 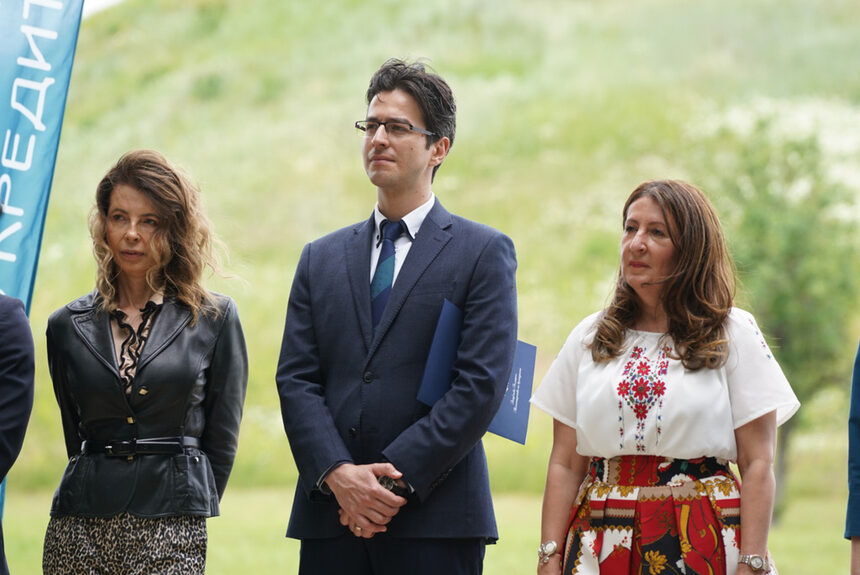 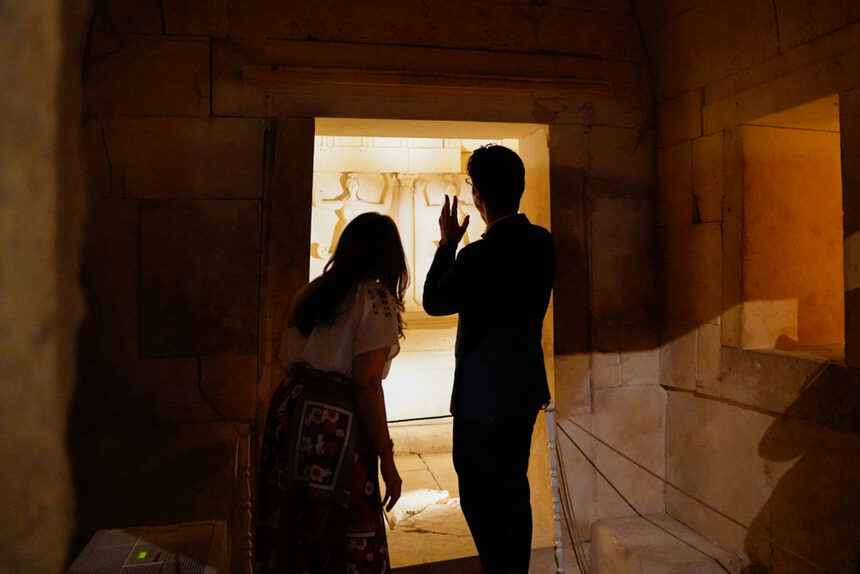 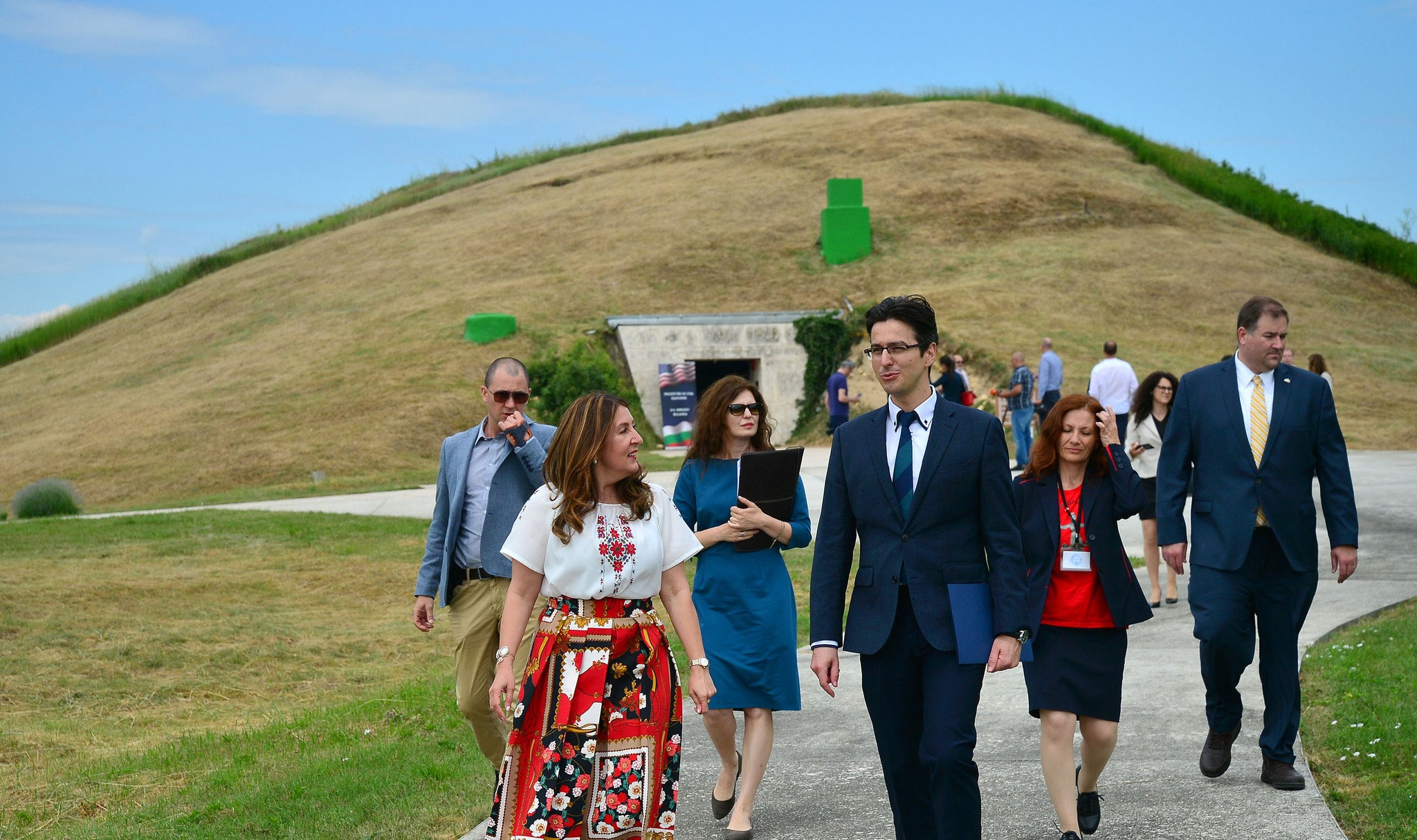 The design team of “Sveshtari in a New Light” includes expert archaeologists, architects and engineers. The lighting architect is Mark Sutton Vane of Sutton Vane Associates, a world-renowned architectural lighting company specializing in the lighting of art, museums, and the interior and exterior of historic buildings. Among them are the Chinese Terracotta Army at the British Museum, the Winchester Cathedral and many others. The project was implemented with the support of the U.S. Ambassadors Fund and in partnership with NHM Isperih.

“When I came to Bulgaria three years ago, this project was just beginning. I am happy to be here when it is completed. In a country with a huge number of finds from antiquity, second only to Italy, this Thracian tomb stands out for its beauty and significance. The world must get to know Bulgaria through its historical wonders,” said U.S. Ambassador to Bulgaria, Herro Mustafa. 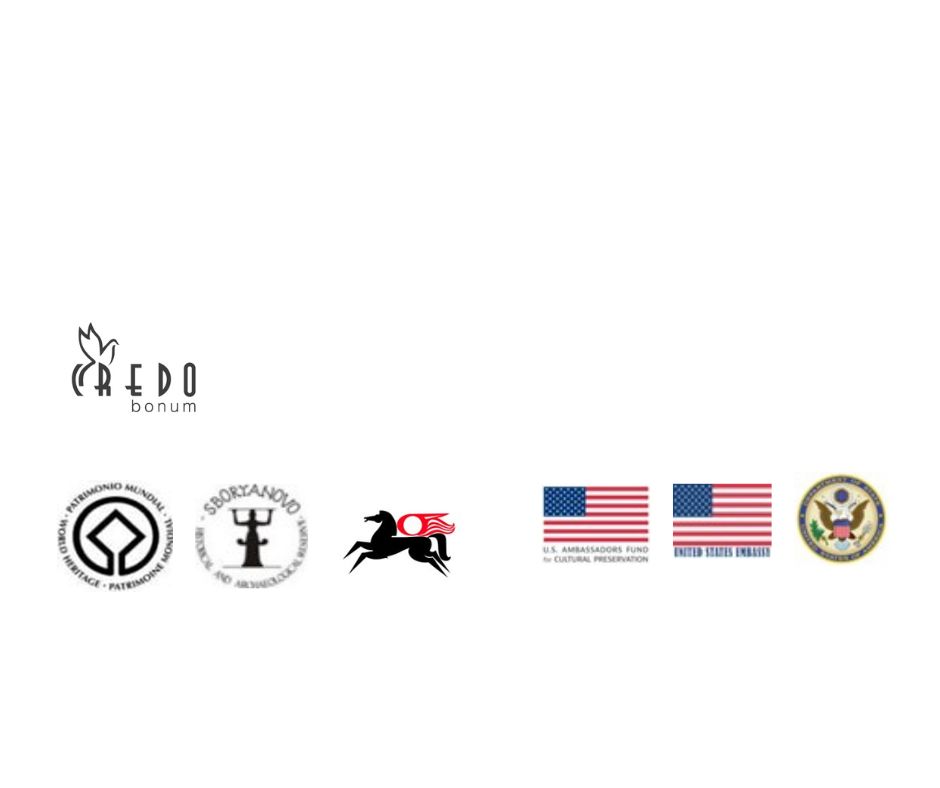