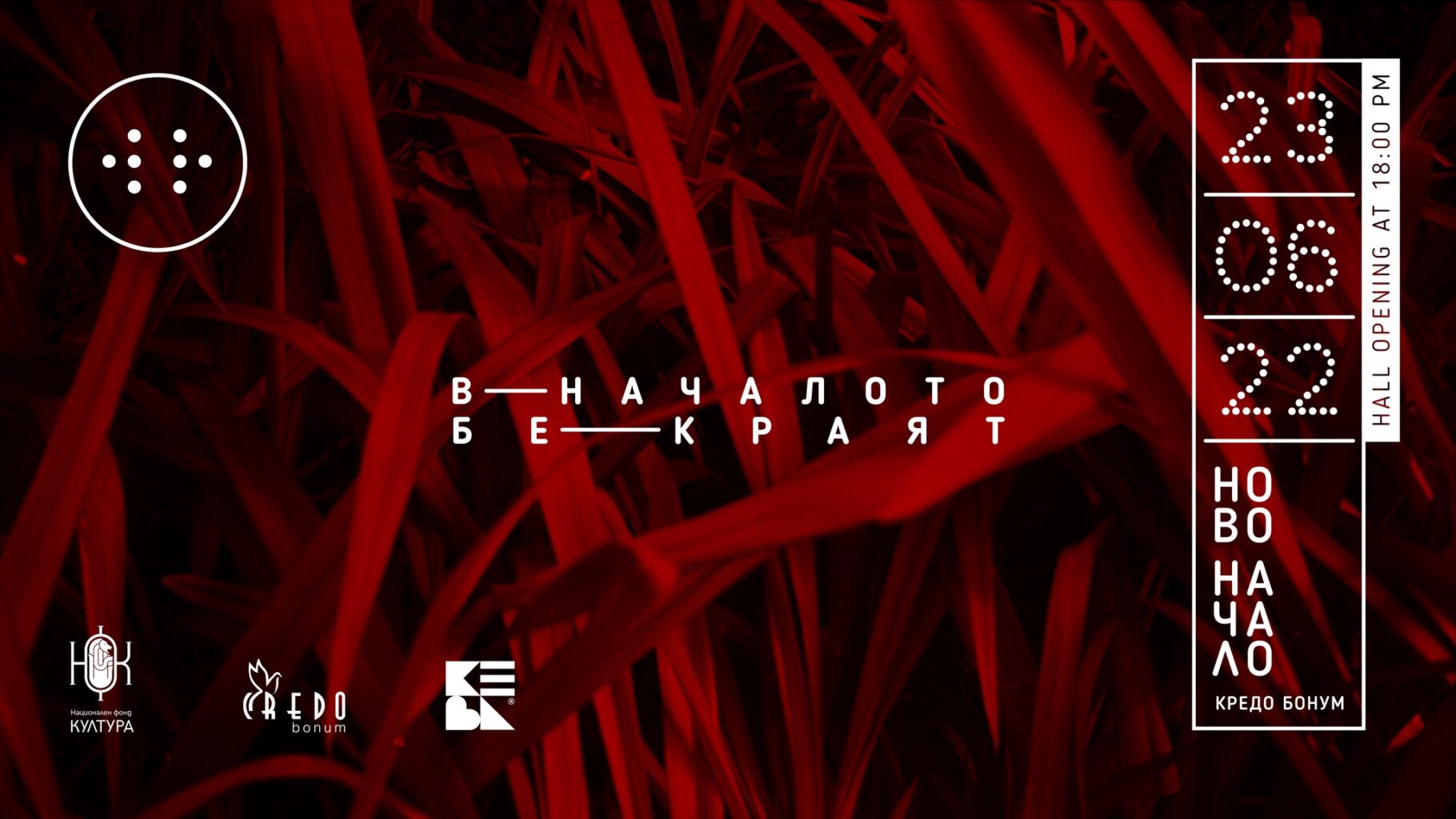 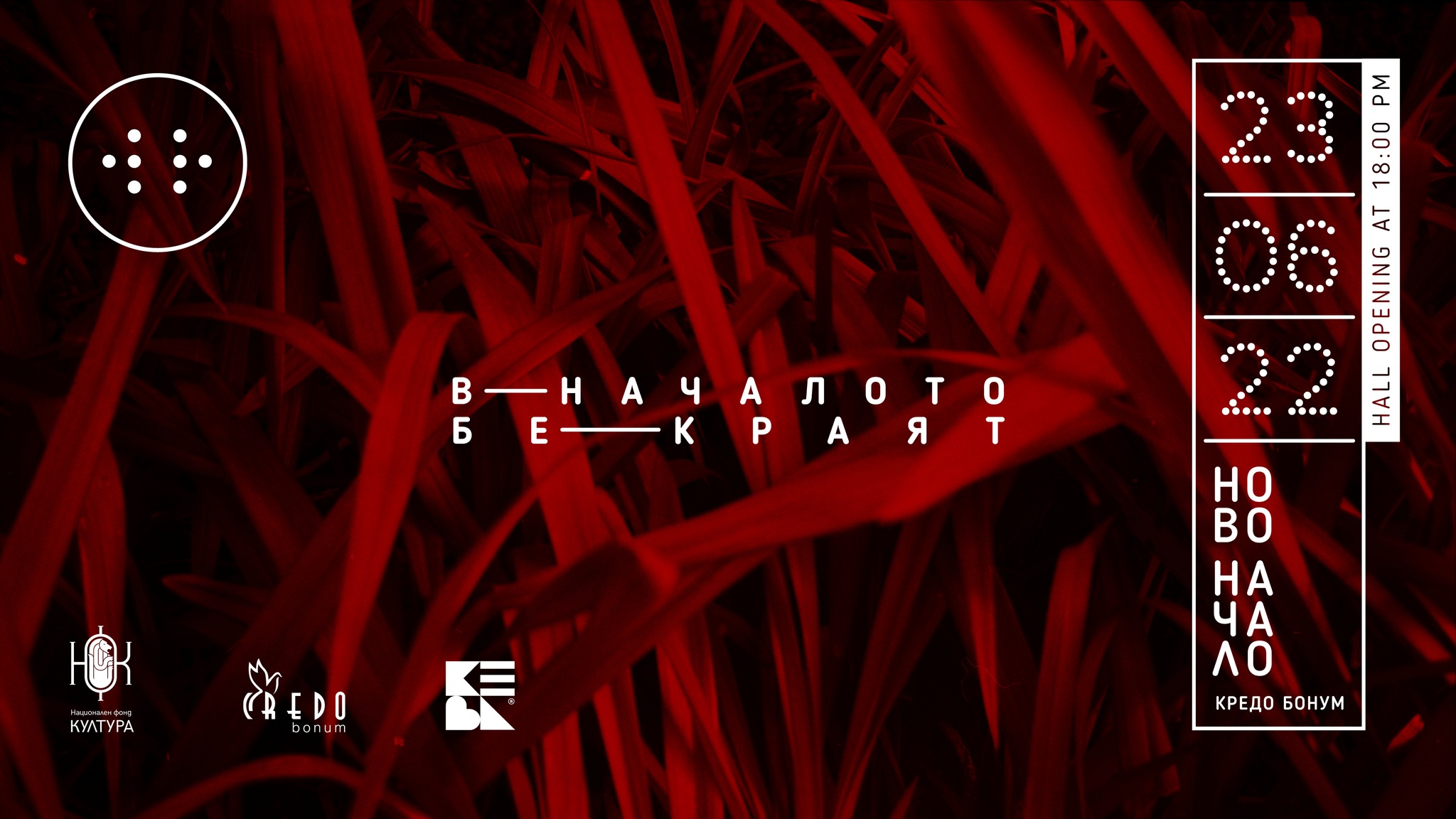 Two artists give us an an extreme challenge to our sense of balance and harmony in a crumbling world.

We live in difficult times. This cliché, one of the most enduring in general, has inadvertently taken on terribly real dimensions. The times in which we are often rather spectators are, to put it mildly, complicated. They are so complicated that it is impossible to imagine the sequel without pressing the restart button. Why and how it came to this is a topic that commentators will comment on and analysts will analyze. The work of artists is different – they offer people immersed in the swampy space called “every day” a kind of mirror. However, in it, in addition to our own dejected faces, we often see part of the context – in a way that we fail to perceive with our own limited senses. This is exactly what the first joint exhibition-installation of Mina Koleva and Lyubomir Ignatov does.

Mina and Lubomir meet through a love they share – for art and proportions. Their work on the New Beginning project draws generously on this love of theirs – it is an artistic reading of two parallel future realities, through a combination of photography, architecture, design and art installation. Two very possible future parallel worlds: one in which people live in harmony with nature and the environment around them, and the second one – in which the four horsemen of the apocalypse rule happily and mercilessly, generously distributing hunger, disease, war and death. The large-scale installation in Credo Bonum will create an interactive experience for visitors, and for the purpose of the second alternative universe, in the middle of the space, there will be a special container in which the visitor will have the opportunity to actively experience the horrors of the post-apocalyptic world.

“Our goal is to direct the looks on the important social issues of the time. To make people think about what future they want for themselves and the next generation. We want to leave the audience speechless,” Mina and Lyubomir share.

The New Beginning project is the result of two years of work involving a large team – the two authors partner with a writer, sociologist, programmer, designer, florist, engineer, sound engineer. Their goal is for the installation to be mobile, to travel the world and to present this artistic interpretation of possible worlds to audiences of all ages, nationalities, people with all kinds of worldviews. Because one thing is clear – the possible future realities are different. However, the future that awaits us is only one. And we are the ones who will choose it and make it possible.

Mina Koleva is an architect and set designer. She has worked on various projects, one of which – the restoration and renovation of an apartment in a cultural monument building – she won an award in the competition “House of the Year” of the Perfect Home Magazine. She has worked on several short films and one feature film, which has recently been released in cinemas – “Till The Final Caprice”, a film by Ivan Yurukov.

Lyubomir Ignatov was awarded by Forbes Bulgaria – 30 under 30 for 2017 in the Arts category. He has many publications in Bulgarian and foreign media. His last exhibition at the Czech Center was curated by professors from New York University, as well as curators from MoMA and the Brooklyn Museum.

The project implemented with the financial support National Culture Fund.