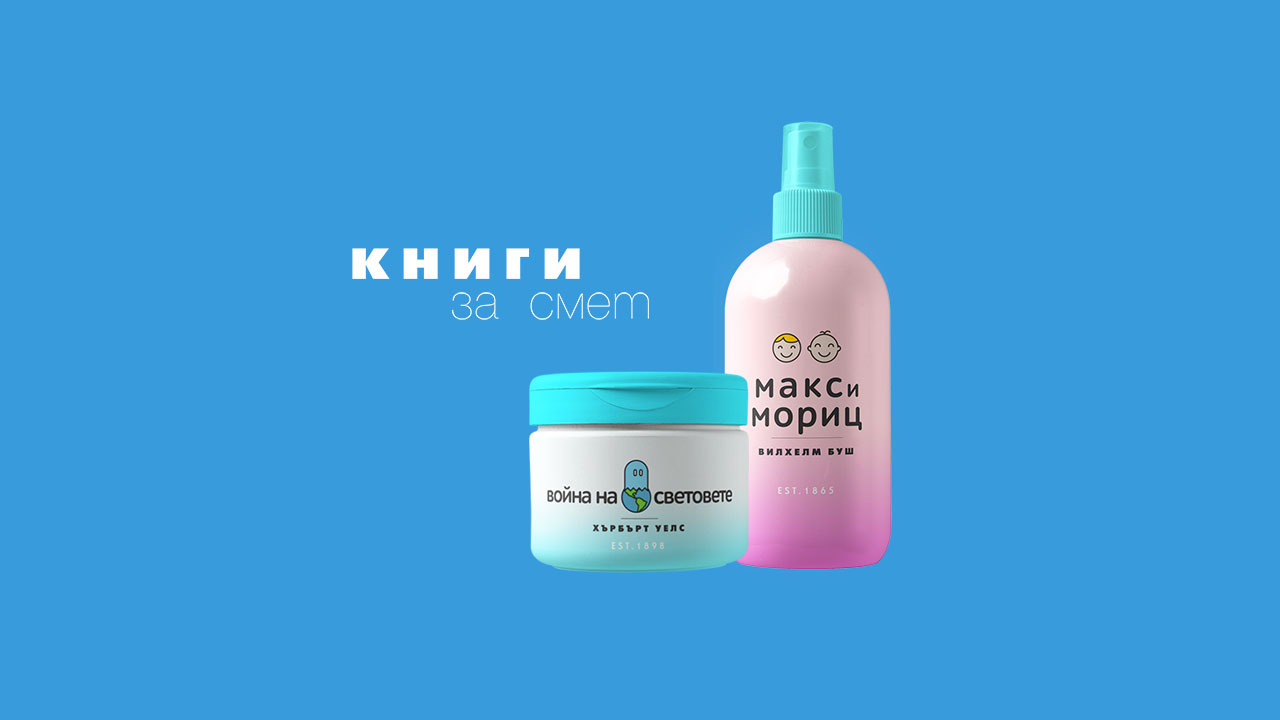 Books for Waste is the most successful initiative in Bulgaria to combine responsible thinking towards the environment and reading. The campaign seeks to encourage separate waste collection focusing on plastic waste. By following good practices, the initiative centres on the problems of recycling in Bulgaria, conservation of resources and preservation of nature.

Books for Waste started in Sofia in 2013 and extended to Plovdiv, Burgas, Varna and Sofia the following year. In 2015 the initiative was successfully launched also in Pleven, Veliko Tarnovo, Burgas, Plovdiv and Sofia. New towns and municipalities join the project each year. Waste collecting events traditionally take place in April and May.

The year 2016 saw the most extensive edition. A national tour included eight Bulgarian cities: Sofia, Plovdiv, Burgas, Stara Zagora, Kyustendil, Pleven, Varna and Veliko Tarnovo. The results were impressive. With the sustained effort of every participant, 19 tonnes of plastic waste was recycled and 17,000 new books were distributed.